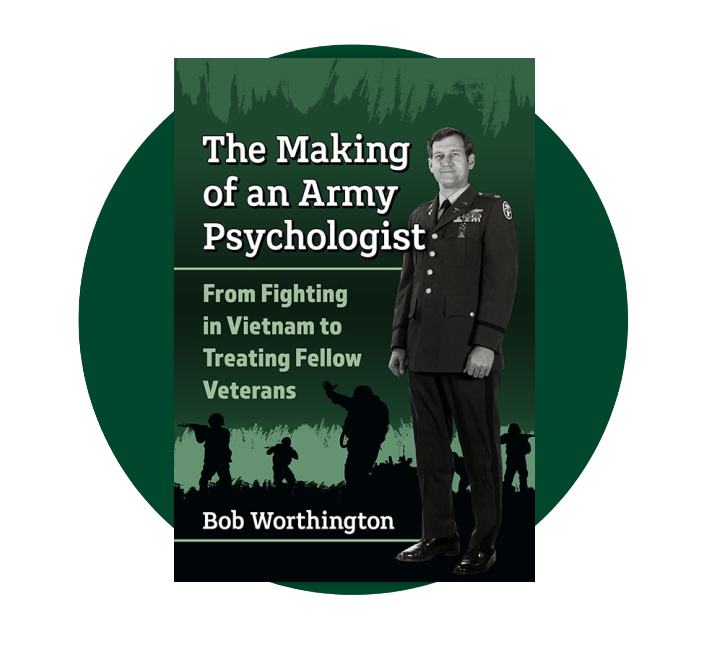 The Book - Third in a series of three.

In the early 1970s the U.S. Army was undergoing seismic changes. The Vietnam War had ended, almost 600 American POWs were released by North Vietnam, the draft was terminated and the Army itself was in dismal shape. A decorated former infantryman turned behavioral scientist, Bob Worthington returned to active duty as a clinician and served as a senior psychology consultant, helping the Army remain an effective fighting force. His insightful memoir describes his pioneering research in PTSD, the managing of a clinical service and mental health center, his work focusing on pilots and aviators, and a stint as a sports psychologist for the U.S. Olympics. 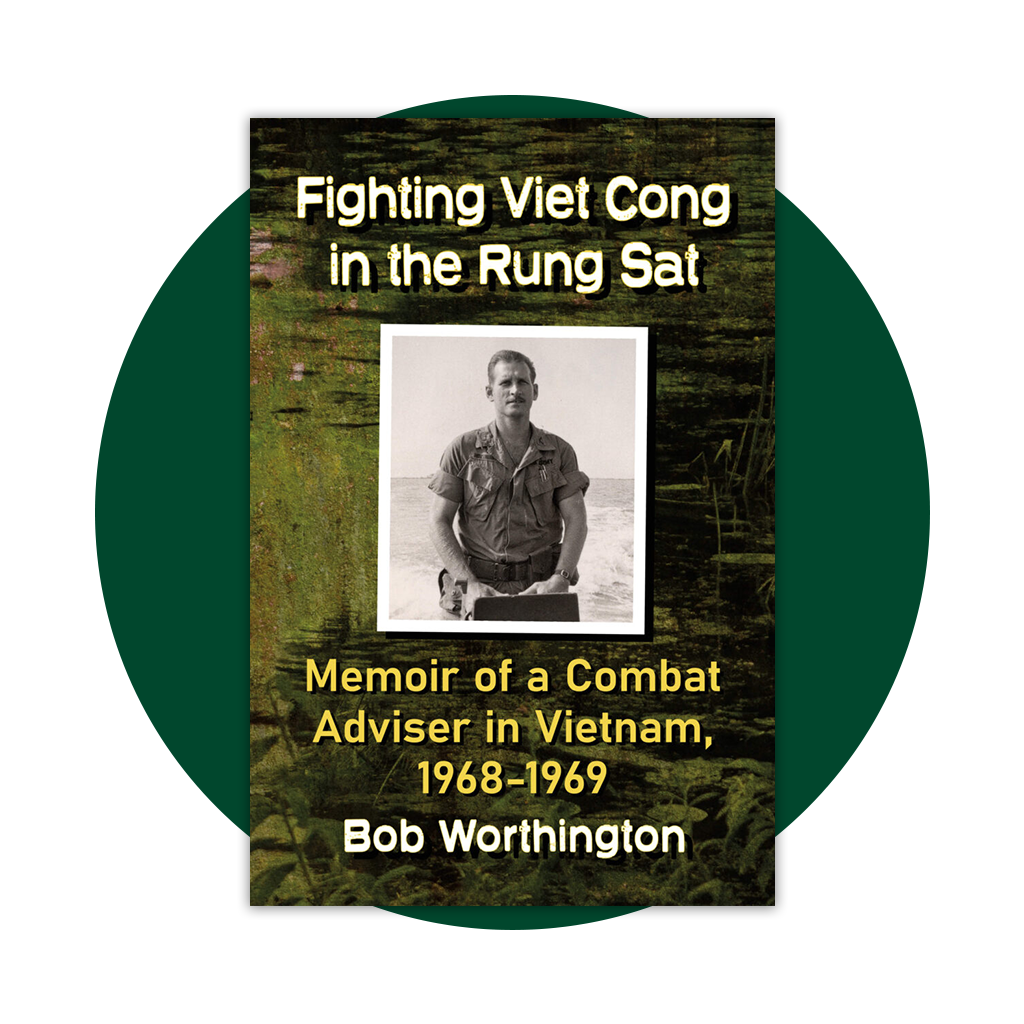 The Book - Second in a series of three.

Bob Worthington’s memoir describes his participation in the fiercest fighting of the Vietnam war, on the Cambodian border, where he almost died of Hookworm and was shot in a night operation. Assigned to Saigon to recuperate, he was tasked with creating an advisor team to train South Vietnam commandos to conduct raids in the swamps south of Saigon, the Rung Sat Special Zone. For seven months they were successful, with Worthington receiving four combat awards. 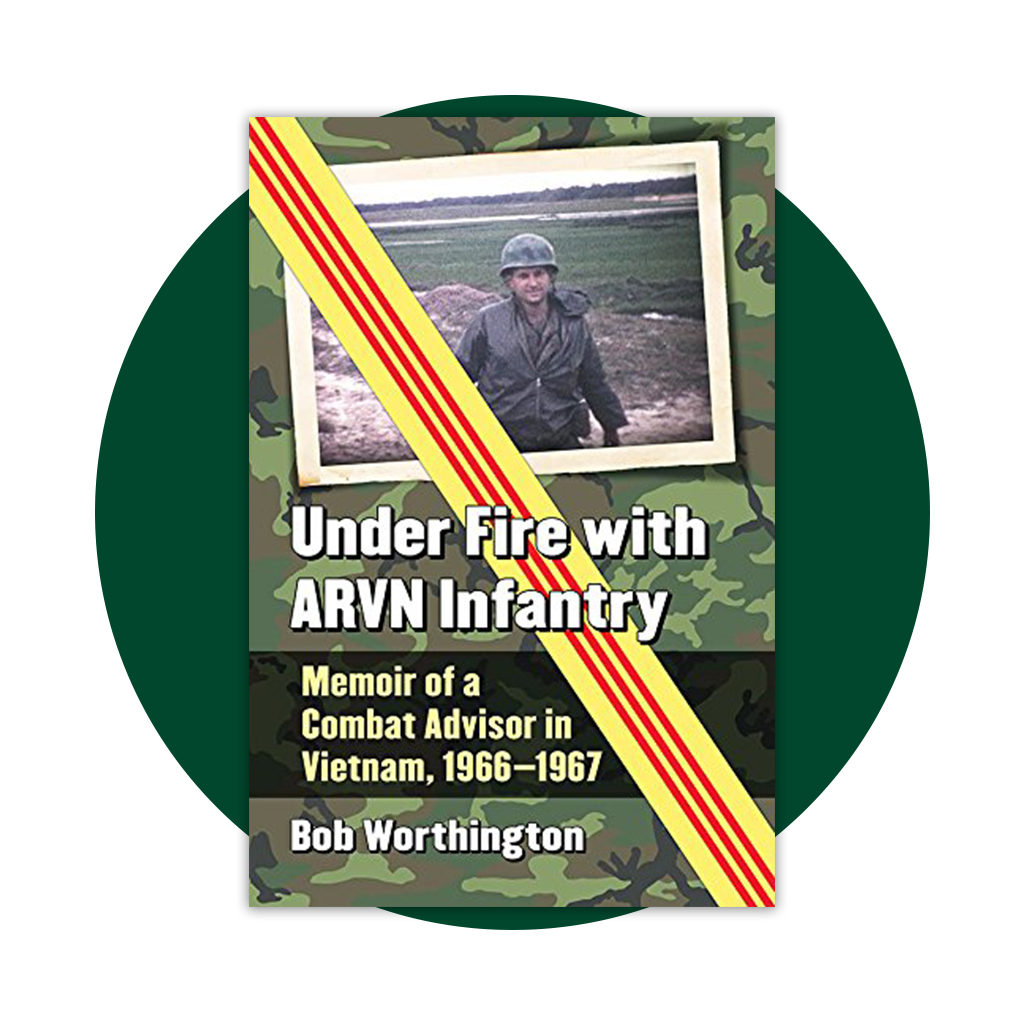 The Book - First in a series of three.

From 1945 to 1973, more than 100,000 members of the U.S. military were advisors in Vietnam. Of these, 66,399 were combat advisors. 11 were awarded the Medal of Honor, 378 were killed and 1,393 were wounded. Combat advisors lived and fought with South Vietnamese combat units, advising on tactics and weapons, and liaising with local U.S. military support. 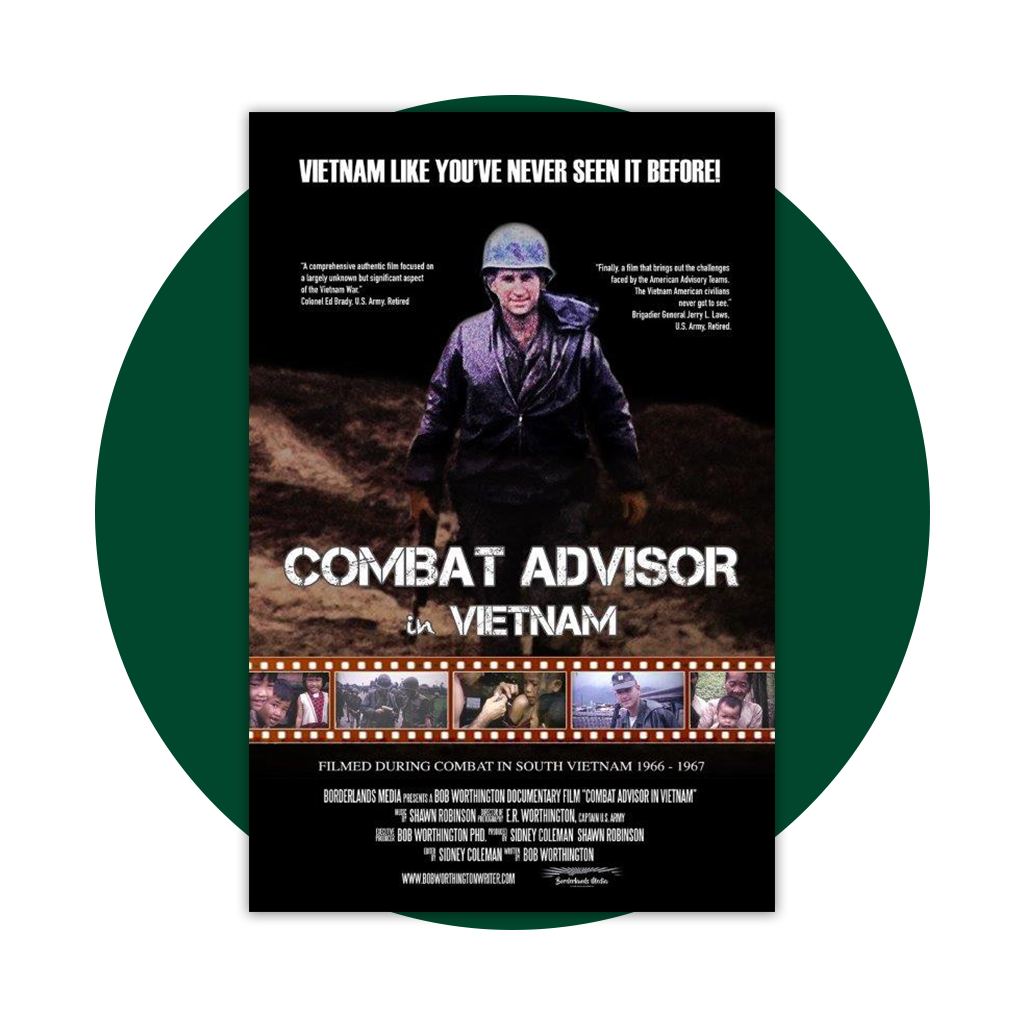 American combat advisors were an integral part of ARVN infantry units, providing advice, liaising with US military support, and working with the ARVN officers and NCOs.  Worthington filmed all he did for three months to document what combat advisors did.  It is Vietnam like never seen before. 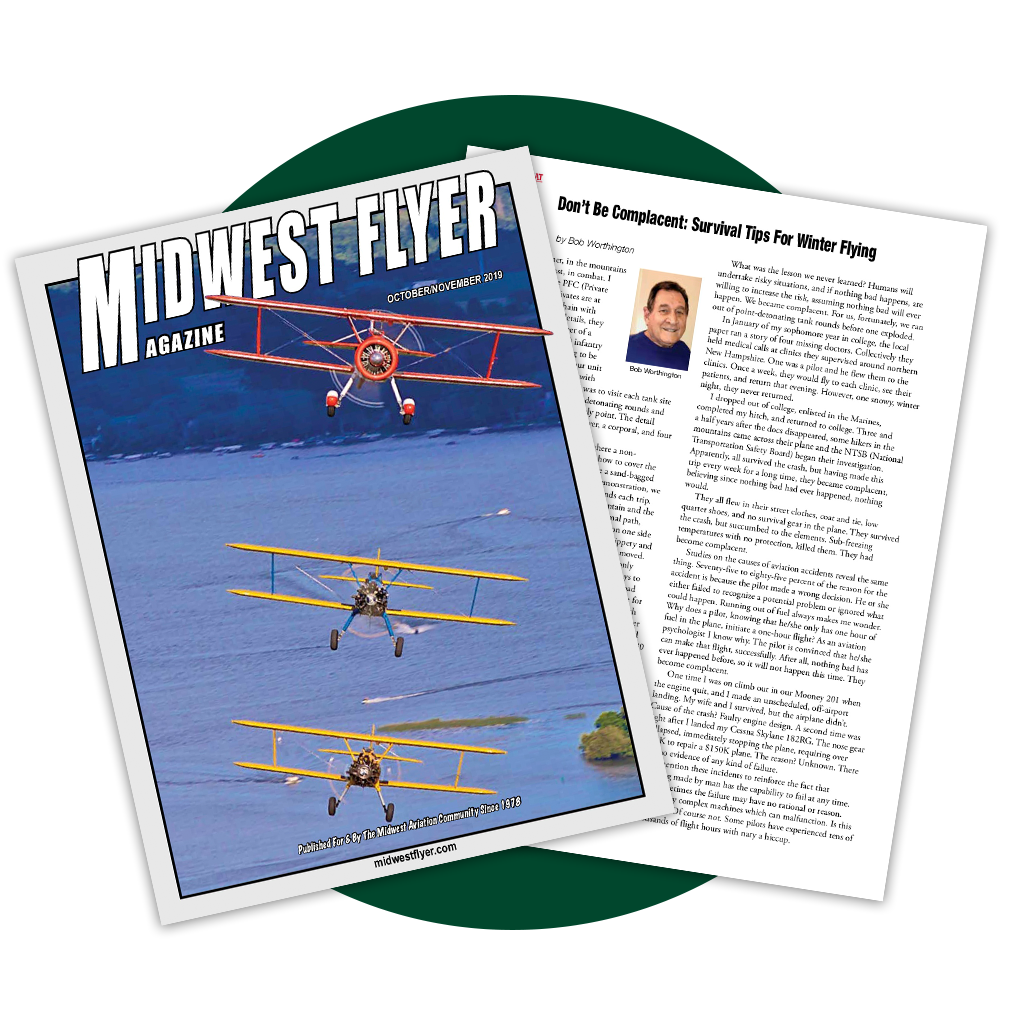 As a pilot for 40 years, I have over 7000 hours and have flown my own planes in 49 states (missed Hawaii) and three foreign countries, from Mexico and the Caribbean to the Arctic.

My experiences as a pilot and owner of nine planes have been chronicled in my column, The Left Seat, for several years. 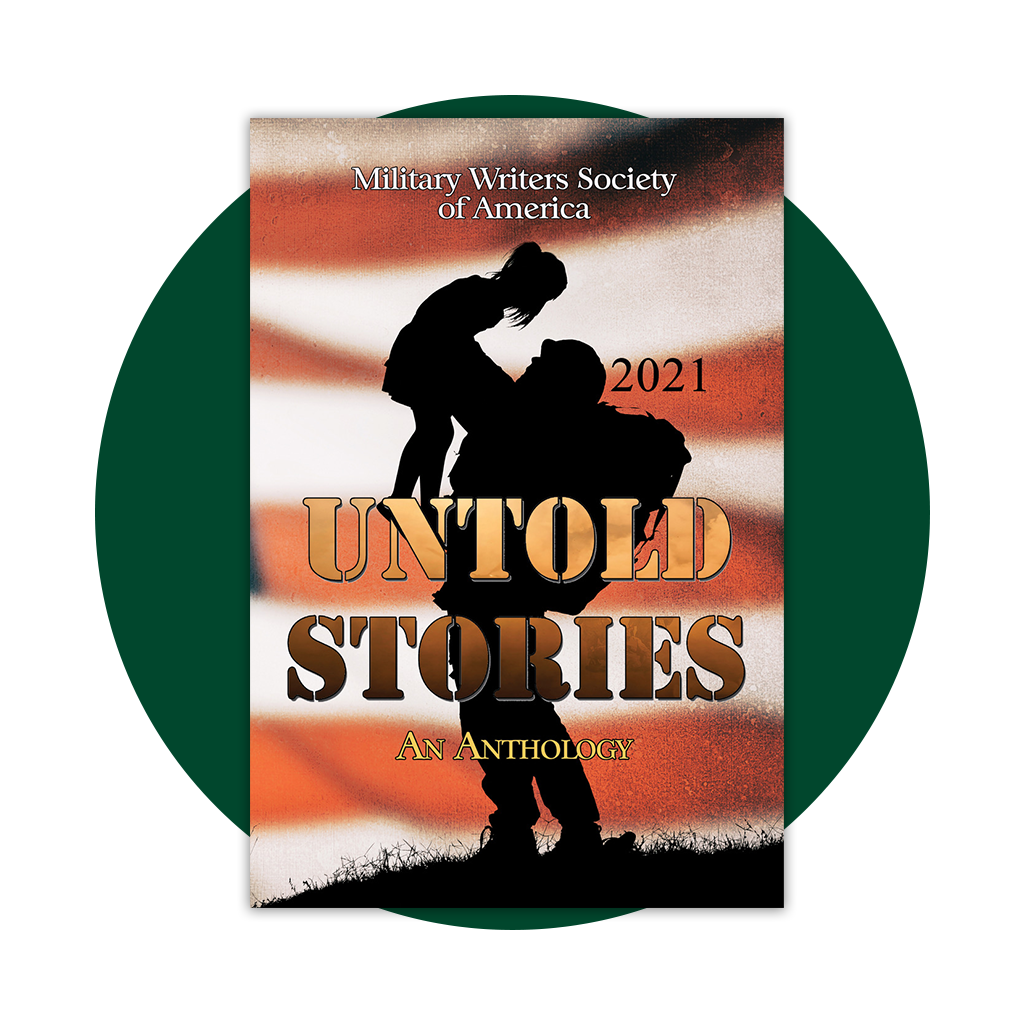 A collection of previously unpublished stories and poems written by members of the Military Writers Society of America featuring a chapter by Bob Worthington.
Amazon